Businesses in the Manufacturing and Advanced Technology sector were far less positive
than average about their local area as a place to do business overall and were more likely than average to be looking to relocate. The most common reason given for considering
relocation was that they were looking for lower costs; indeed, businesses in this sector were
less positive than average about affordability of premises in their local area.

Businesses in the sector have experienced growth in the past year, against the overall
SEMLEP trend. They are also more likely to be innovating, with three quarters having done
so. However, they remain cautious for the coming year. Businesses in this sector were
particularly concerned about the impact of the UK’s exit from the EU, with two thirds
expecting a negative impact. Their main concern was potential difficulties importing goods
and supplies.
Over a third of businesses in the sector have been affected by recruitment difficulties,
having had a vacancy they found hard to fill over the last 12 months. Businesses in the
sector listed the supply of skilled labour in the region as the most important priority for
SEMLEP to focus on.
Awareness and use of SEMLEP, and associated services, was high in this sector: they
were more likely to have heard of SEMLEP and/or its associated services, and to have
used Growth Hubs.

This may contribute to why businesses in the High Performance Technology sector were
less likely to have had any vacancies in the past year. Those that did have vacancies were
more likely than average to have found at least one of them hard to fill. The sector was less
positive than average about the availability of appropriately skilled staff in the area.
Businesses in this sector were less likely than average to have current apprentices or to
say they would have apprentices in future, leaving three quarters that were not open to the
idea. This was primarily due to there being no business need or a belief the business is too
small to have apprentices

Business performance in this sector has been poorer than across SEMLEP as a whole and
below the levels of 2017, with more businesses seeing a deterioration in business
performance than an improvement. Optimism about business performance for the coming
year is also lower than it was in 2017.
A third of businesses in the Logistics sector still say they do not know what the impact of
the UK leaving the EU will be on their business, but the majority do not have any specific
concerns about it.
Businesses in Logistics were more likely than SEMLEP as a whole to have had vacancies
in the past year. They were as likely as average to have found any of these vacancies hard
to fill, meaning almost a quarter of Logistics businesses had been affected by recruitment
difficulties.

When it comes to their local area, Food and Drink businesses were more positive than
average about the local transport infrastructure and the quality of local schools and
services, however they were less positive than average about the availability of utilities and
the availability of appropriately skilled staff.
46. More businesses in this sector have seen a deterioration in business performance in the
past 12 months than have seen an improvement, although half report no change.
Confidence in the Food and Drink sector is broadly in line with the SEMLEP region average
with around half expecting an improvement.
Despite this optimism, nearly half of Food and Drink businesses are expecting a negative
impact from leaving the EU compared with only 4% positive. Businesses in this sector were
mainly concerned with increased costs, trade tariffs and issues with importing.
Innovation was lowest in the Food and Drink sector compared to the other key sectors and
only a small number of the businesses from this sector in the survey had links with
universities or colleges for research and development purposes.
Awareness of SEMLEP was very low in this sector at just 7%.

Skill Support for the Workforce 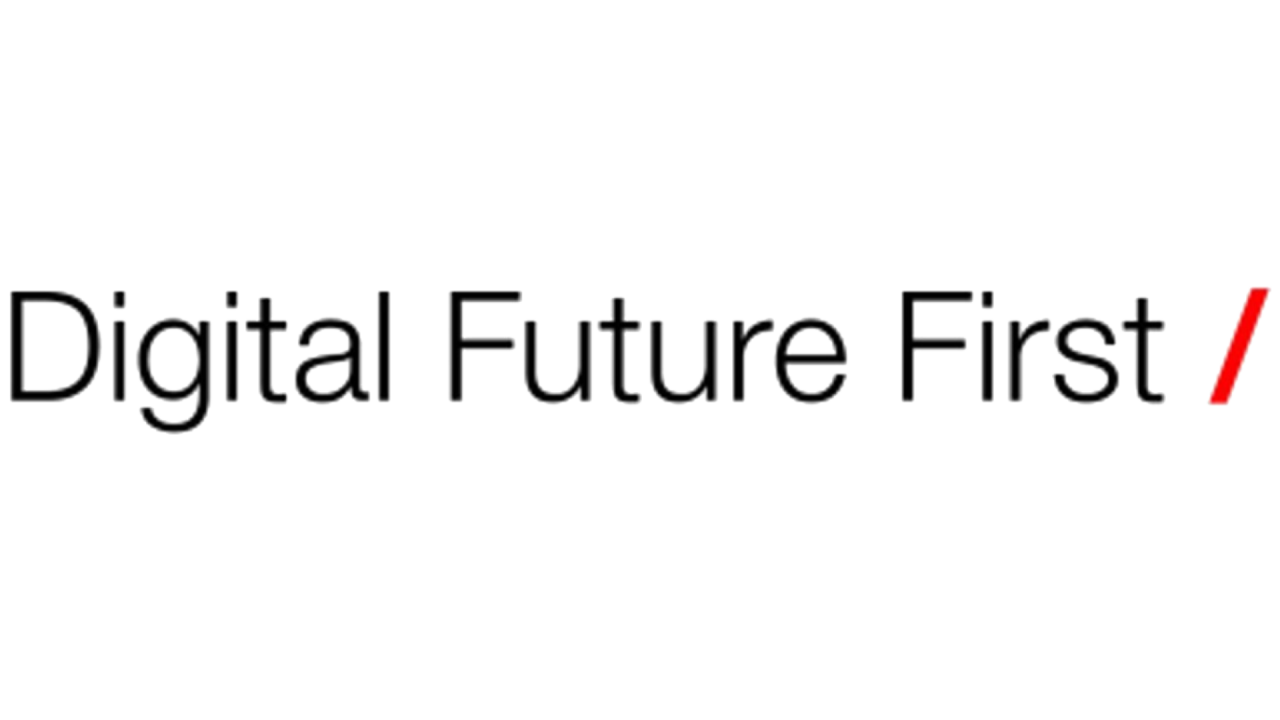